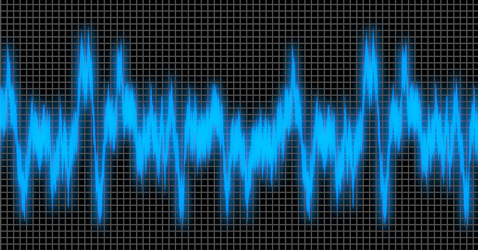 Active structural acoustic control is an efficient approach to attenuate the radiated sound from a structure, as compared to active noise control (ANC) and active vibration control (AVC). Since in the ASAC approach, structural sensors and actuators are utilized, the smart structure becomes more compact than the one used in the AVC approach. Moreover, since not all the vibration modes should be suppressed to attenuate the radiated sound, lower control effort than that of the AVC approach can instead mitigate the noise.

This lecture intends to show how PZT patches, bonded to a curved structure (i.e. a cylindrical shell), can be used to that end. The lecture discusses on vibration and acoustic models of the smart structure along with the PZT effects, and different active controllers such as the LQG and the FxLMS are discussed. This lecture will also show experiments that confirm the models and numerical simulations for ASAC applications.